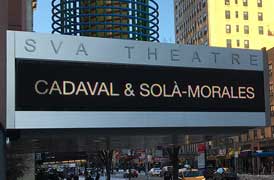 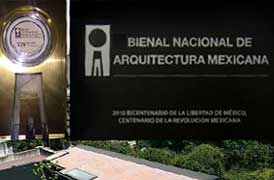 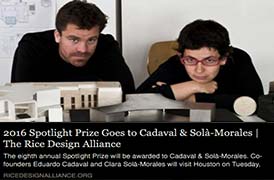 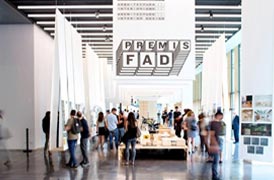 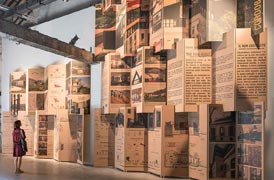 Venice Biennale
Cadaval & Sola-morales' Piece "The non built" included as part of the oficial selection of the Venice Biennale. Opened last saturday the 28th of ... 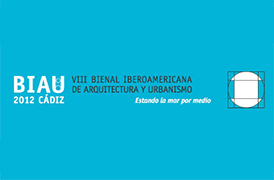 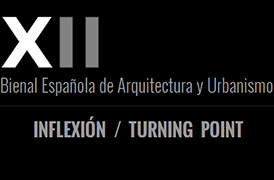 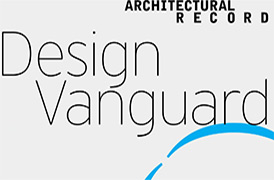 Design Vanguard Award. New York
Since 2000, Design Vanguard has showcased emerging architects from around the world. This Year Cadaval & Sola-Morales was awarded this prestigiou... 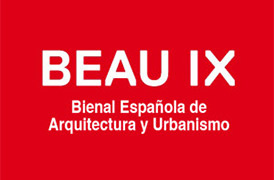 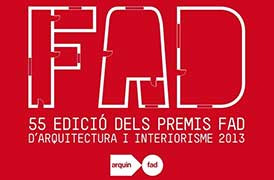 FAD Prize Selection. Barcelona
The design of the exhibition of the prestigious artist Susana Solano at the museum of the Royal Mint selected for the FAD 2013 prize. 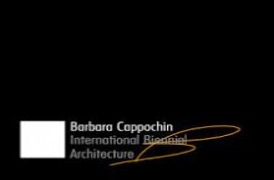 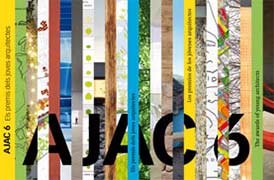 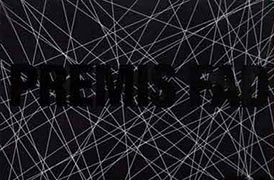 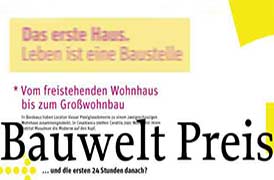 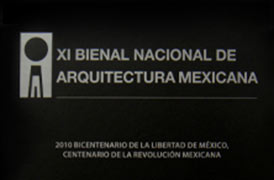